Your Guide to Formula E – part 1

Your Guide to Formula E – part 1 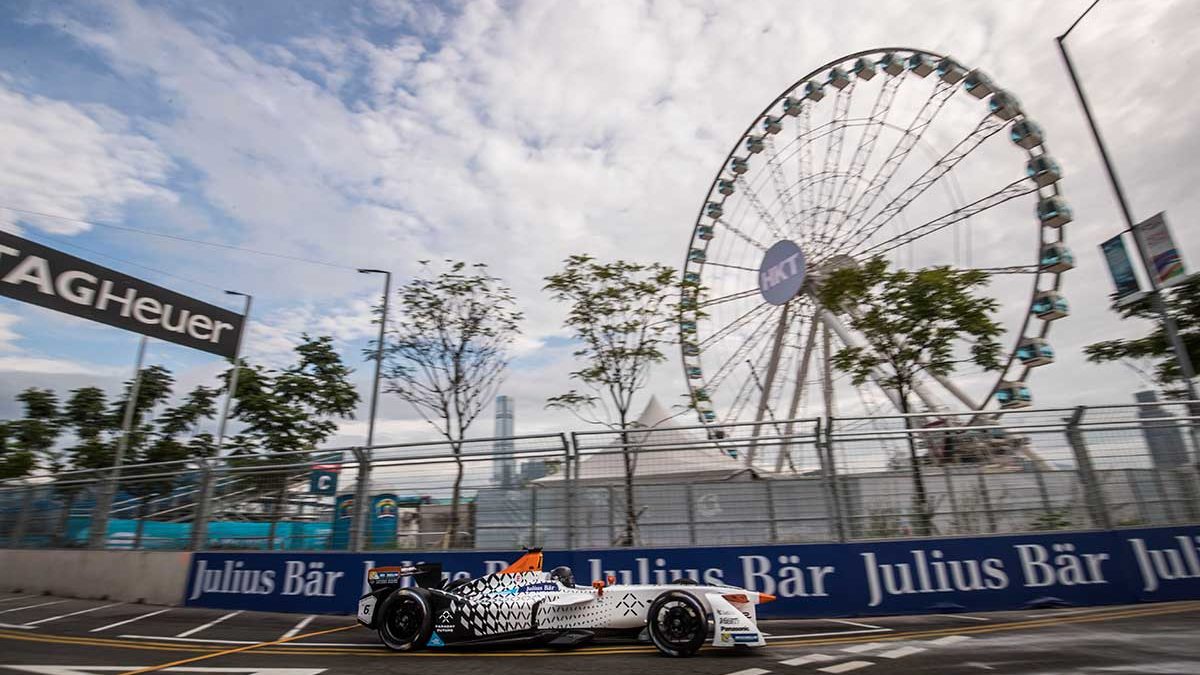 Hong Kong E-Prix is only in its second year so it is still very new to a lot of people. The world of motor sports is complicated anyways, so we can all be forgiven for mistaking Formula E for something else. Let’s face it, how many of you actually know what the ‘E’ in ‘Formula E’ stands what? Electronic? Energy? Electric?

For those who are screaming ‘Electric of course, what do you take me for?’, we are pleased to offer you a virtual pat on the back for getting it absolutely right! But so that we continue to build our knowledge and understanding of Formula E, particularly the stop in our city, we will be providing five facts in each issue of Fan Exclusive over the next two months so YOU can be a know-it-all by the time the 2017 Hong Kong E-Prix arrives in December:

Feeling like you know it all a bit better now? We will have more for you in our next issue.